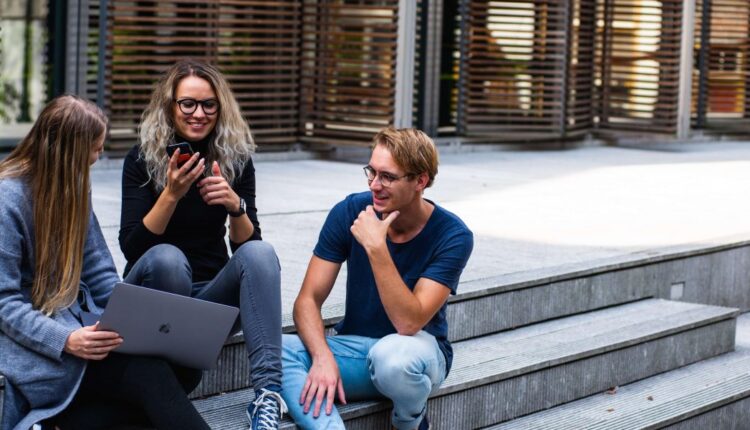 Excelling In Humanities As A Professional

There are a lot of career paths in humanities and social sciences. As one of the many pillars of education, humanities as a subject has been studied and scrutinized as early as when man started thinking about himself. One could even argue that the very fabric of mathematics and physics – the branches of science that let us build marvelous buildings and stunning technology, as branches of philosophy. Let’s explore these job and career paths together in the modern day, the 21st-century era.

There are a multitude of jobs that are built under a social science degree or with a humanities background. Landing in one of them requires a bit of skill and luck, more than what your degree gives. Especially in modern times where tech and industries are moving at a very quick pace, there are some things one could use to his or her advantage in landing a job. For example, a resume builder could be a very useful tool for utilizing the most important tool in job seeking. Making a resume that best fits the industry standard and companies’ wants will give you a higher chance of making it. But enough of that, let’s first explore some of your options in humanities.

Law –  there is so much under the hood than what a lawyer entails. The specializations and nuances that one could take in the path of law are as many as there are main professions in the world. Firstly, let’s talk about the importance of law. As humans who live in a society, we are governed by our laws and contracts. Social contracts and societal agreements are what allow us to live in peace and justice. Without the law and those who enforce it, we would fall into chaos. If there were no lawyers who help determine what’s right and wrong, it’d be a very difficult world to live in.

Lawyers could come in different ways. For example, a contract lawyer would specialize in binding documents. They would guide their clients by the pages upon pages of complicated contracts that may otherwise trap them. They would also be the ones who will be consulted whenever there’s a business contract that needs to be done. In order to promote justice and fairness with contracts, a contract lawyer is the one who helps achieve that.

Another would be a corporate attorney. Corporate attorneys work within a company or business, and they ensure the best practices within that company. They guide them on business practices, company bylaws, and legal documents that may or may not hurt the company in the future. Corporate attorneys could also represent their clients in a courtroom should there be disputes.

Psychology – a psychologist, also brings a lot of things to the table. As a profession that studies human behavior and personality, psychologists bring something to the table. As with lawyers, the profession of psychology could also branch out in many ways. It’s not simply the art of taking care of the mentally ill (but that could also be a valid path), but psychology also takes a look at the broader picture of mental health.

One path in psychology is psychiatry. As with the common notion of psychology, psychiatrists are the ones that are more involved in the medical side. They are also the ones who take care of mentally ill patients that need extra attention and treatment and those who cannot live normally in society. They can also prescribe medicine, as psychiatrists are also considered medical doctors.

Psychometricians specialize in conducting and understanding psychological statistics and assessments. Measuring the personality spectrum and tendencies of potential workers is a good thing to be noted by the company, as this will tell them the propensity of the person to choose one action or the other. That way, they would be assured of the fit and likelihood of the person aligning with the company’s goals. Psychometricians do exactly that and many more.

How to Get a Job in Sales: 4 Tips To Get Your First Sales Role

Is There Any Truth to Nostradamus 2022?

Sunglasses for every mood and occasion

Learn How To Become a Mechanical Contractor